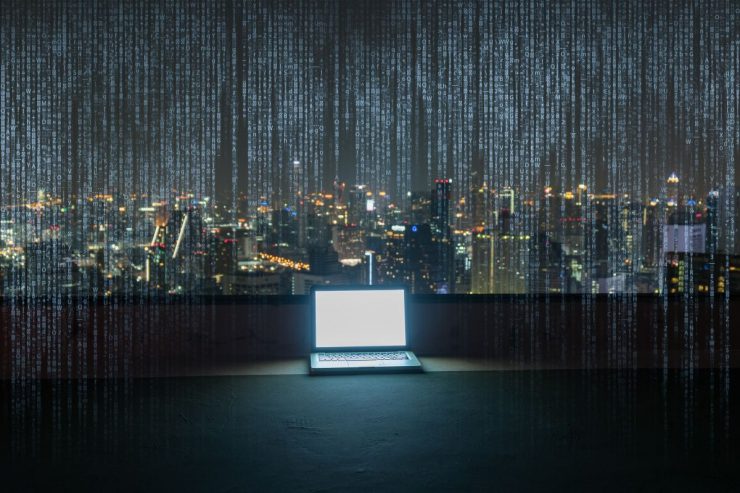 Can Energy Be Hacked?

As we move into a new revolution that focusses on energy and the Internet of Things, digital safety is becoming more and more important.

This includes making sure our energy is secure, not only in the Energy Trilemma definition of secure, but also that we’re not at risk of cyber-attacks on our energy supply, which could leave the country without electricity.

We use the internet and other digital technology to do a lot of things we used to do “in real life”; shopping, banking, and now even controlling our heating and electricity when we’re not at home thanks to smart meters.

This means that more and more of what we do online is at risk of being hacked.

You may be more used to hearing about people’s bank accounts or emails being hacked, but there has been increased worry that our energy could also be targeted.

If, for example, smart meters were hacked, people could end up paying more for their energy than they should, because the amount of energy used can be changed between your home and your energy provider.

The majority of the electricity we use to power our everyday lives comes from power stations.

If our power stations were hacked, it would cause a lot of disruption around the UK, affecting homes, businesses, schools and manufacturers.

There have been only a small number of cyber attacks on power stations around the world, but they have caused some disruption; nuclear centrifuges being shut down in Iran or Ukraine’s power grid being shut down and cutting off electricity to thousands for up to 6 hours.

Drax, the UK’s biggest power station, claims to investigate around 1,000 cyber-attacks every month, with only two of these each month needing to be looked at more closely.

There are safety measures and software in place that can see when something unusual is happening in a power station and can stop a digital threat before it happens or gets worse.

According to one specialist in energy security, while hacking is something that we need to be aware of and make sure we’re working hard to keep any attacks from happening, there is something else that we need to stop from damaging our energy supplies… Animals! In particular, squirrels!

Yes, squirrels, birds, snakes, raccoons, rats and frogs have all caused power cuts for millions of people over the years, mainly due to chewing or attacking power cables. 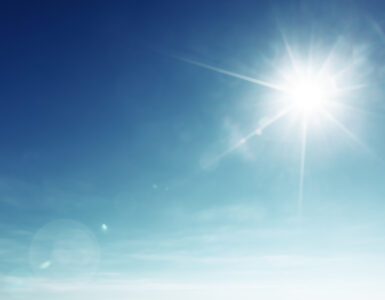 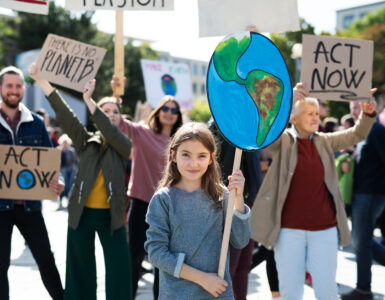 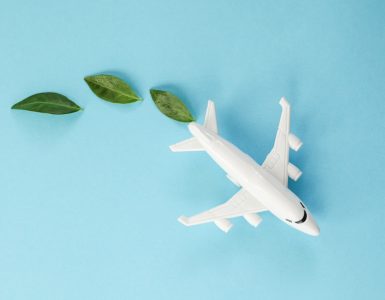