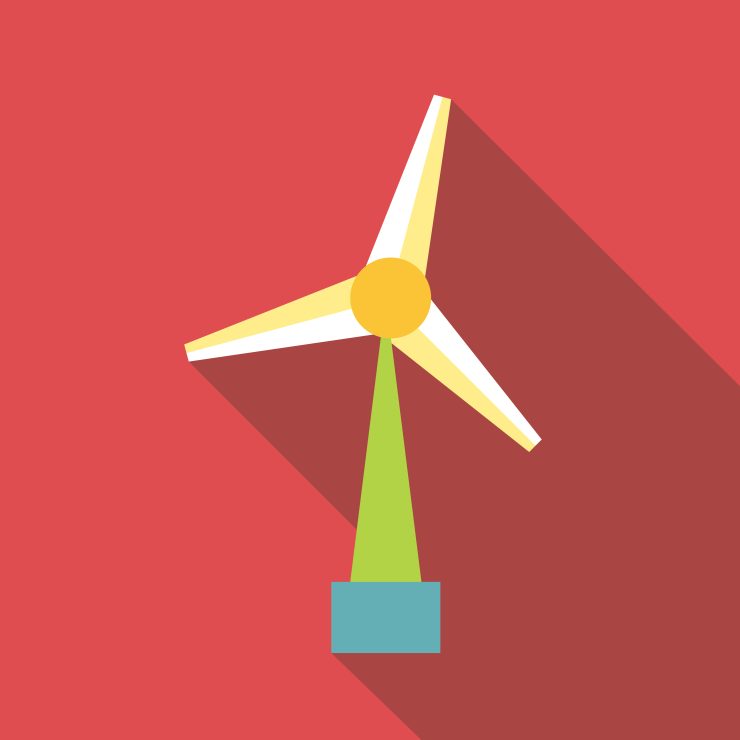 Make Your Own Wind Turbine

Join Sabah and harness the power of the wind! Learn about renewable energy by making your own simple model wind turbine.

Found all over Scotland and the UK, wind turbines are an amazing and environmentally friendly part of the solution to our energy needs.

What you will need :

1. Take your colouring pen, pencil or paint and colour in your toilet/kitchen roll tube, this is going to be the tower of our wind turbine.

2. On a piece of paper, draw three blades for your wind turbine (these should be roughly triangular in shape), and a small circle just larger than a two pence piece. Then use the scissors to cut these shapes out.

3. Take your three blades, and arrange them so that the bottom of the blades overlap, while the tips point out in three different evenly spaced directions, just like you might find on a desk fan or as in the petals of a flower. Using the glue, stick them together like this, one on top of the other, before finally sticking your circle shape centred on top.

4. Once the glue has dried, colour in and decorate your blades.

6. Now take the ball of blue tack and stick it to the inside wall of your tube from Step 1, about two centimetres down from the top. Push the toothpick through the outside wall until it pierces the blue tack.

8. Cut the section of toothpick sticking out of the front of the tube, so that it only protrudes by a couple centimetres.

9. Take the decorated blades and a sharp pencil. Gently widen the hole in the centre of the blades slightly, before threading the blades over the section of toothpick sticking out of the front of the decorated tube.

10. Roll a small ball of blue tack and place it on the end of the toothpick so that the blades cannot fall off.

11. You’ve made your very own wind turbine! Place it upright on a desk and use your fingers to spin the blades.

Why not try making different shaped blades or maybe bigger and smaller blades, which ones spin the best?

This spinning is an example of kinetic energy or movement energy. On a windy day, spinning wind turbines can help to power everything from our TVs, to our fridges, and even electric cars!

From the 17th to 23rd August 2020, Glasgow Science Centre ‘s #GSCAtHome campaign ran a week-long special on Powering The Future, with a series of seven engaging videos on the theme of energy.

Produced in an “at-home” style the videos introduce concepts of energy and provide instructions on how to carry out some simple experiments at home or in the classroom.

All the videos are presented by Glasgow Science Centre’s team of Science Communicators and are free to view and use in the classroom. 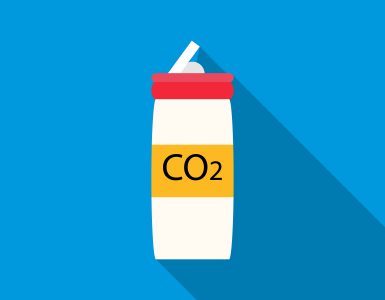 Investigate the amount of carbon dioxide that can be released from a chemical reaction, and how to store it. 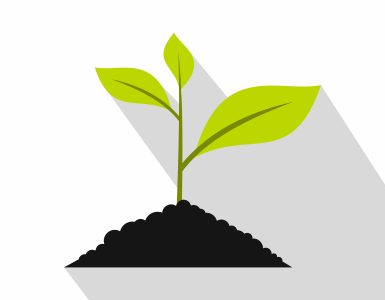 Investigates why peatlands must be wet to work as a natural store of carbon dioxide. 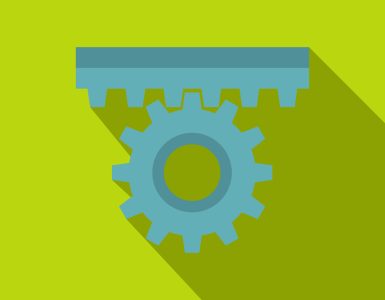 Explore how gears work in a wind turbine to generate electricity.