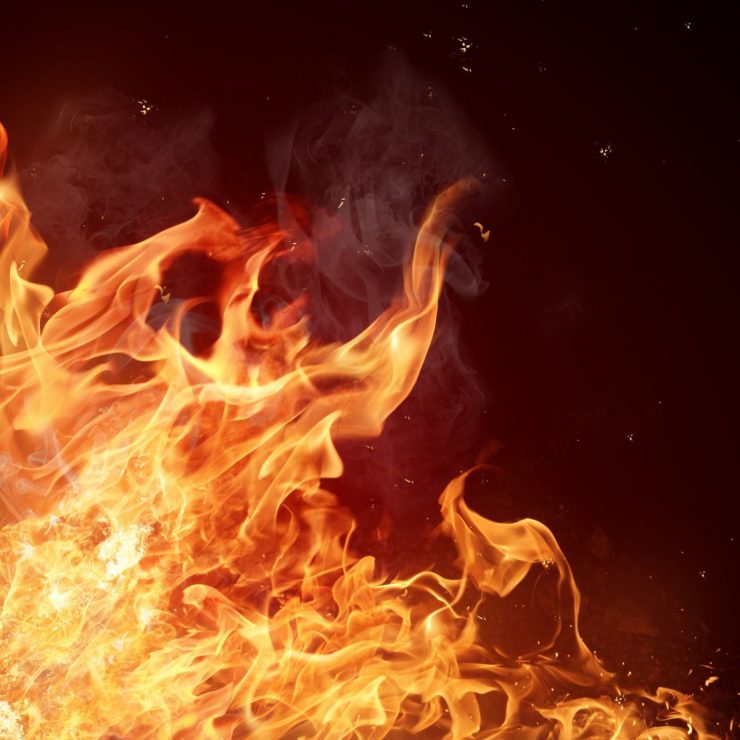 Coal, oil and gas can be used as primary sources of energy, as well as transformed into electrical energy, which is a secondary source of energy.

The transformation of these fossil fuels, as well as nuclear, geothermal and waste energy generation, happens in thermal power stations.

The video below shows a standard thermal power station.

Because of this, scientists and researchers are looking into new ways of not wasting this heat energy.

The efficiency of a gas turbine can be improved with the addition of a steam turbine, increasing the electrical output from the same amount of fuel.

This is known as a combined cycle gas turbine system.

The combustion (or burning) of the gas directly turns the blades of a gas turbine but there is enough leftover heat in the exhaust gases to drive a steam turbine.