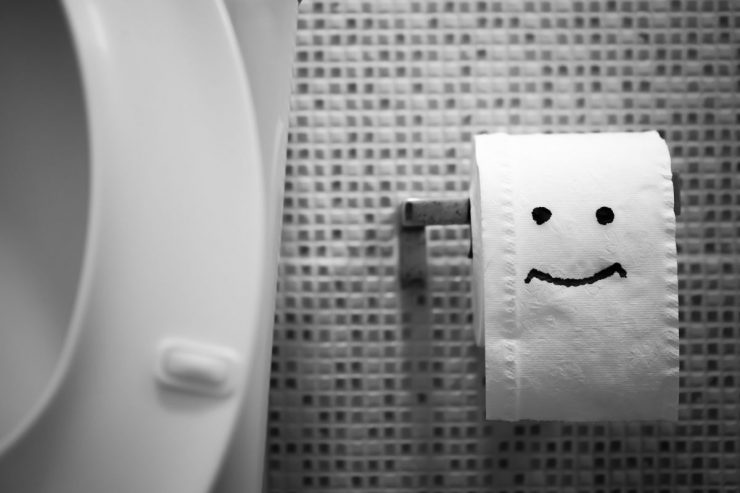 In the search for new and sustainable energy sources, few people realise that there is an energy source flowing beneath the surface of our cities. Sewage!

This abundant, free energy source remains mostly untapped. However, there are several companies looking to make this a new normal way to reduce the amount of valuable heat lost to the environment.

Borders College on the Scottish Borders is the first project in the UK to use waste water that we get rid of down sinks, showers and toilets, and recycles it to make use of the heat that would otherwise be lost. The college gets 95% of its heating from the sewer that runs nearby on its way to a waste water treatment factory.

The makers of the Borders College system state that around 30% of all energy in the world ends up in the sewer.

HOW DOES IT WORK?

When we flush our toilets, or drain our showers and baths, there is heat stored in the water that is carried away. Now, it’s not a very hot heat, but by using a heat pump, the temperature of this water can be raised to a level that can be used to heat (or cool) buildings and water. This is known as a heat recovery system.

Systems like the SHARC system used at Border’s College, separate the liquid and solid waste that are on their way to waste treatment plants, before piping the liquid to a heat exchanger which transfers the heat to the water in the heating system (without mixing it with the sewage water). A heat pump then raises the temperature of the heated water high enough to use in homes and business while the now cool sewage water goes to the treatment plant.

The benefits of this system are that by lowering the amount of waste heat going into the environment, we are improving air quality and making our heating more sustainable. It also saves money because we are not needing to use as much natural gas that we would normally use to heat (or cool) our homes, water and food.

More than 50% of all energy produced by humanity is lost as heat, and this happens everywhere, from large power stations and industrial sites to people’s homes and cars. This heat lost to the environment only has a small direct impact on the environment (about 1% of global warming) but if we could capture and use this wasted energy it would greatly reduce the amount of energy we need to produce and so lower the amount of CO2 released into the atmosphere.

There are many potential sources to harvest waste heat from:

The biggest challenge to increasing efficiency and using as much waste heat as possible is that a lot of the places that produce large amounts of waste heat (like power stations and ironworks) are built far away from where the heat could be used. Heat can’t be transported very far so the solution is to use the waste heat to make electricity which is easy to transport over long distances and can then be used for anything we want.

This would save people money and mean a lot less CO2 being released.

How do you feel about using waste heat this way? Answer our poll below and see if you’re of the same opinion as others!