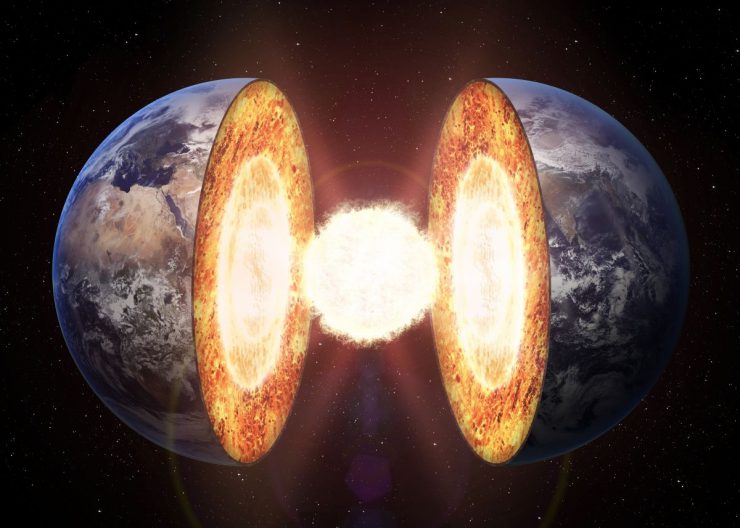 The Ancient Romans used hot mineral springs for bathing, cooking, and heating. Today, they are still used as a valuable source of heat and relaxation, as well as generating electricity.

WHAT IS GEOTHERMAL ENERGY?

Geothermal energy is the natural heat energy of our planet. It can be used to heat our water and homes straight from the ground, or even produce electricity in a geothermal power station. It is reliable, flexible and low-carbon, and only a fraction of its potential has been harnessed.

The centre of the Earth is very, very, very hot; over 5,000 degrees Celsius hot.

This heat comes from the original formation of the planet (about 20%) and from ongoing radioactive decay of materials at the core (about 80%).

In general, the temperature rises one degree Celsius for every 20 to 50 metres you go underground. It’s this heat underground that is used for generating electricity in a geothermal power station.

A geothermal system uses pipes buried deep in the earth. The system pumps a liquid through the pipes to absorb the heat and brings it back to the surface.

There are some places in the world that are more suitable for geothermal energy use than others. This is because the heat energy is easier to access, mostly because these places sit in geologically active regions.

However, that doesn’t mean we can’t access geothermal energy in other places; deep holes can be drilled in order for us to reach the heat energy in these areas. Hydraulic fracturing can be used in areas where the heat energy needs a helping hand to be released from where it is stored deep underground.

OTHER USES OF GEOTHERMAL ENERGY

While geothermal power stations require drilling deep into the Earth, other uses of geothermal energy use the Earth’s temperatures near the surface. For example, lagoons such as the famous Blue Lagoon in Iceland, pictured at the bottom of this article, is a popular spot for bathing and relaxing in the natural geothermally warmed water 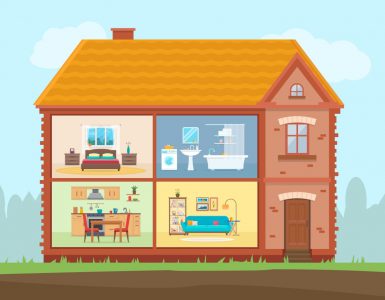 Find out the different ways we can save energy at home.