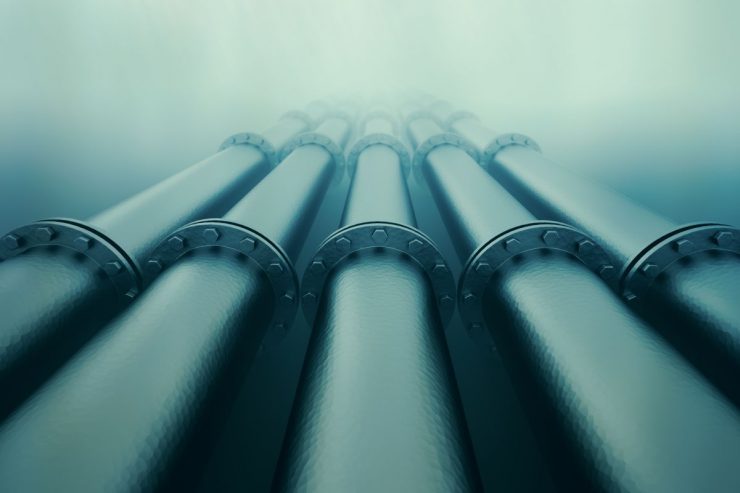 As well as getting our own gas (and oil!) from the North and Irish Seas, the UK also imports natural gas from other countries.

In 2015, the UK received more natural gas from other countries than we produced from our own sources.

Sharing gas with other countries gives us more security in our energy supply. If for any reason, anything was to happen to our energy sources, we know there is another resource we can turn too, and vice versa.

An interconnector is a very long cable or pipe that allows electricity and gas to flow between countries.

The gas is transported in pipes (interconnectors) from Europe, and on boats in the form of LNG (liquefied natural gas) from countries further away, like Qatar.

We share electricity with in a similar way. Find out more about sharing electricity here.

The map below shows the countries we import and export natural gas to and from in Europe. 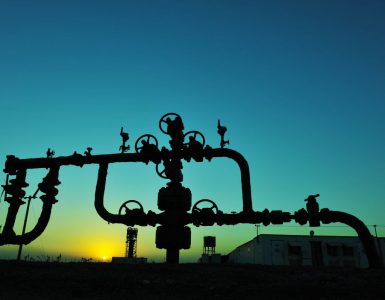 Find out how gas is shared across the UK and Europe through a network of high pressure pipes.