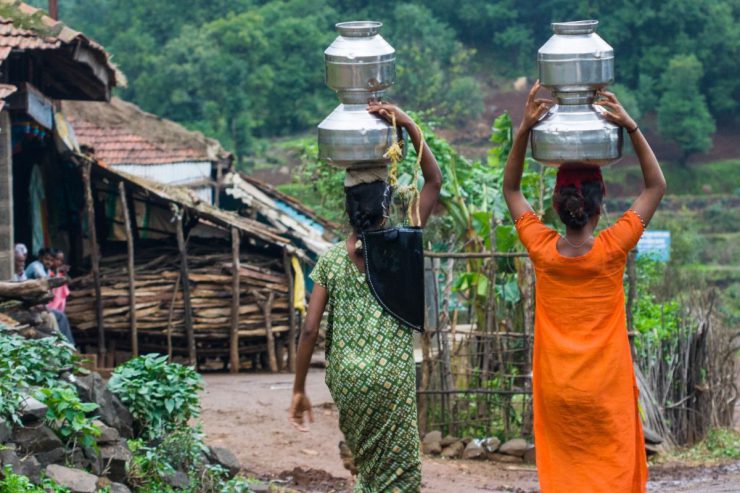 There are currently around 8 billion people living in the world today. This is set to rise to nearly 9 billion by 2035.

How do we make sure that everyone has equal access to energy today and in the future?

Around 1.3 billion people, mainly in Africa, India and other developing countries in Asia, do not have access to electricity.

Having electricity provides light that can keep factories working when it’s dark and increase manufacture, to being able to move away from fuel like kerosene used in lamps and cookers in the home, which can be damaging to health.

Developing countries being able to improve their standard of living and move towards becoming more developed could mean relying on whatever energy resources they have available and can afford.

This can prove difficult to meet the third issue in the energy trilemma: sustainability. Secure and affordable resources in areas like China and India revolve mainly around coal, the least clean of all the fossil fuels.

However, it is debated that if resources like coal are all that is available to these countries, they should be able to use them in order to reach a point where they have the infrastructure and money to look at low carbon sourcesand technology like Carbon Capture and Storage when they are able to.

After all, coal fuelled the UK and other developed nations economies during the Industrial Revolution, so why shouldn’t developing nations get the same opportunity?

Energy demand is seen to be linked to economic growth and increase in population, both of which are taking place in several large developing countries, such as China, which is the largest producer of GHGs due to their use of coal.

Demand is staying relatively steady in other parts of the world thanks to more efficient technologies that use less energy, as well as some behaviour changes by consumers.

According to BP’s Energy Outlook 2017, Africa will account for around half the rise in population by 2035. This report also forecasts that developing countries will prove to be the biggest contributor to the rise in cars from nearly 1 billion in 2015 to just under 2 billion by 2035.

Energy use in India is expected to grow fastest, even more than China, and that’s with old energy technologies and resources.

In order for India and other developing countries to develop, a lot of energy will be required, both for their manufacturing needs as well as for their increase in populations.

The country currently uses coal for 55% of its energy needs, because it is the most available and cheapest source for them to use. India is looking towards nuclear and renewables in the near future to provide low carbon energy, as well as natural gas to help ease between coal and new resources.

For example, the use of fossil fuels contribute to climate change, which for islands and low sea level countries specifically, extreme weather can be more devastating to lives and land. By using fuel like coal, developing countries will be contributing more to greenhouse gases (GHGs), as other countries around the world are looking at ways to reduce GHGs.

By giving money to less developed nations, developed countries can help them organise their energy plans and technology for the future, as well as help with preventing damage due to the effects of climate change.

This was settled by allowing more developed nations to volunteer to give money to these countries.

Research is being carried out by different organisations, including Oxford University, as to how we can bridge the energy gap between developed and developing countries.

The team at Oxford are studying are such as creating easy to fix, low cost energy technologies that can be used in rural villages, as well as looking at how to create sustainable travel to cut down on carbon dioxide emissions and reliance on oil.

Does Earth have enough resources to support our growing population and increasing demands on nature? And what does the size of your footprint have to do with it? 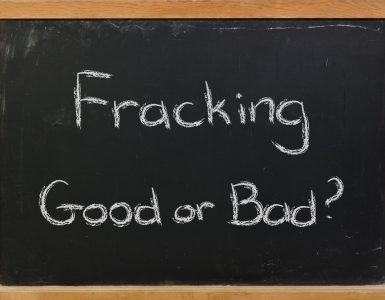 What is fracking? How does it work? We set out the case for and against and ask, how do you feel about it?