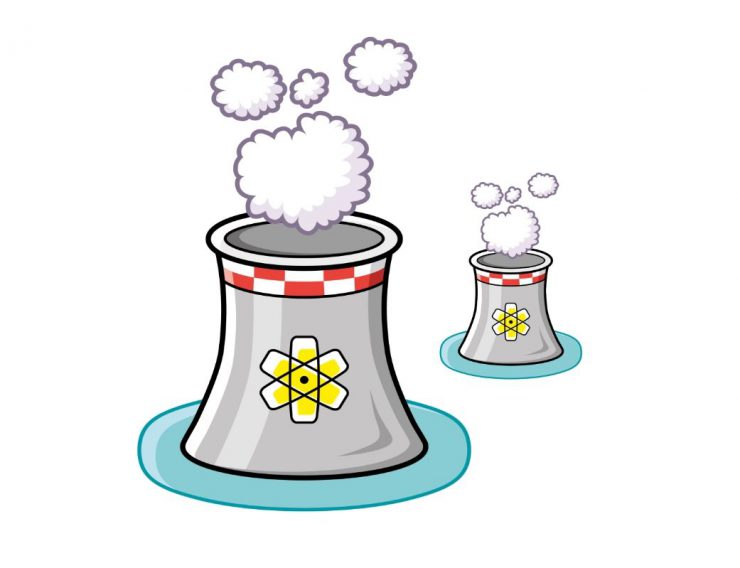 Nuclear power gives the UK around 20% of its electricity, as well as providing valuable research into medical imaging, space travel and food preservation.

However, there are some countries, such as Germany who feel that nuclear power is unsafe, too expensive, and there is too much uncertainty over what happens to the nuclear waste, that they are against having nuclear power in their energy mix…

What if we could have smaller versions of nuclear power stations, that follow the same strict safety rules of their larger versions and provide the same clean energy, but with a few differences that could make them an even more positive part of our energy mix?

In the UK, the government have set up a competition to see who can come up with a good idea for a Small Modular Reactor (SMR). The end of this phase should happen towards the end of 2016.

It allows the government to see if people want to invest in this type of technology before any big plans are made.

The difference between SMRs and regular nuclear power stations comes down to four main points: safety, cost, size and flexibility. Hover over the image below to learn more. 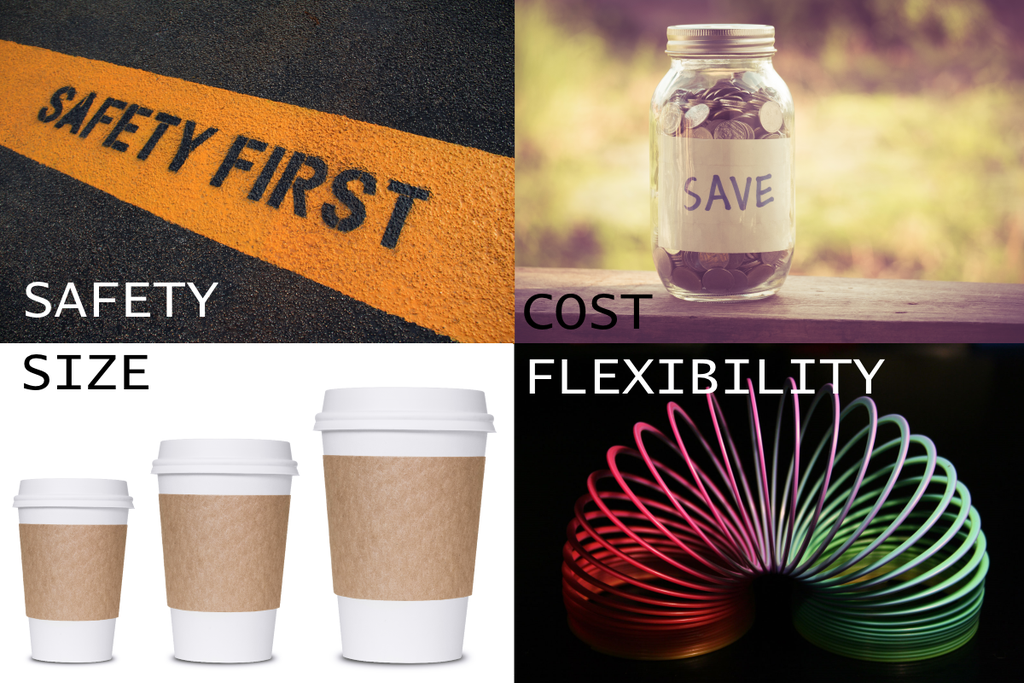