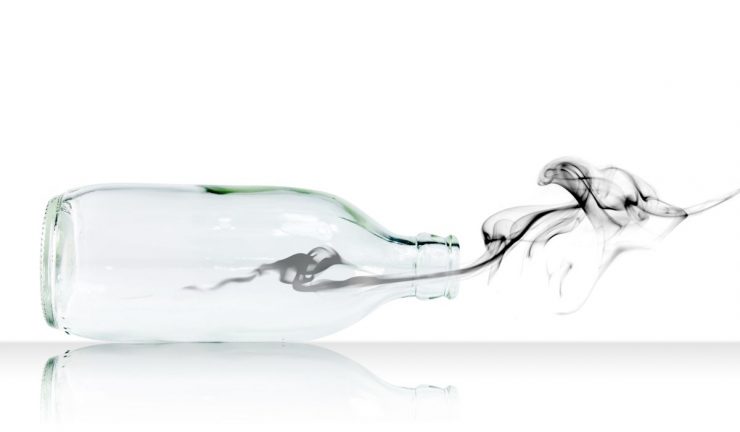 We can make thermal power stations cleaner by capturing and storing the carbon dioxide (CO2) released during the combustion (burning) of fossil fuels.

HOW DOES IT WORK?

Watch the 1 minute video above to learn how capturing and storing CO2 released from power stations works in this illustrated animation from OurFuture.Energy.

Explore the inforgraphic below detailing the process of capturing carbon dioxide.

By storing carbon dioxide deep underground it is prevented from causing the expansion of the greenhouse effect and climate change.

There are a range of suitable geological formations that allow the long-term storage of carbon dioxide. Each formation requires a suitable cap rock that prevents the carbon dioxide from leaking upwards and out into the atmosphere.

THE FUTURE OF CCS

Fossil fuels are expected to continue to play a major role in the global energy mix and Carbon Capture and Storage (CCS) offers a way to reduce the impact this will have on the environment.

CCS is still at the trial stage. Engineers are working to reduce the costs, reduce the possibility of leaks and reduce the energy losses that the system cause.

There is also research being carried out around the world to see if carbon capture can be used to produce energy without emitting any carbon dioxide at all.…

Methane can be ‘cracked’, which simply means heating it at very high temperatures, so that it splits into it’s main parts: hydrogen and carbon.

The hydrogen can be used as fuel in electric vehicles, generate electricity and replace natural gas heating systems, such as the H21 project in Leeds (see case study below).

The carbon can be used as an alternative building material, or as a raw material for manufacturing plastic and other chemicals. It’s also safer and cheaper to store carbon than carbon dioxide.

Hydrogen has been produced from methane for decades before this newer technology came about, but the process always produced harmful carbon dioxide, so removing this part of the process is an exciting idea!

Leeds is set to become the first city in the world to replace their domestic (home) gas heating and cooking system with hydrogen.

The project is still in the planning stages, but could be complete in the next 15-20 years if it’s successful. The city’s current pipe network is to be used, so there should not be too much disruption to those who live there.

However, the old pipes currently used will be replaced with plastic pipes in order to transport the hydrogen, and homes will need to upgrade their boilers and cookers.

If you live in Leeds, let us know how the project affects you on ourfuture.energy’s Facebook or Twitter