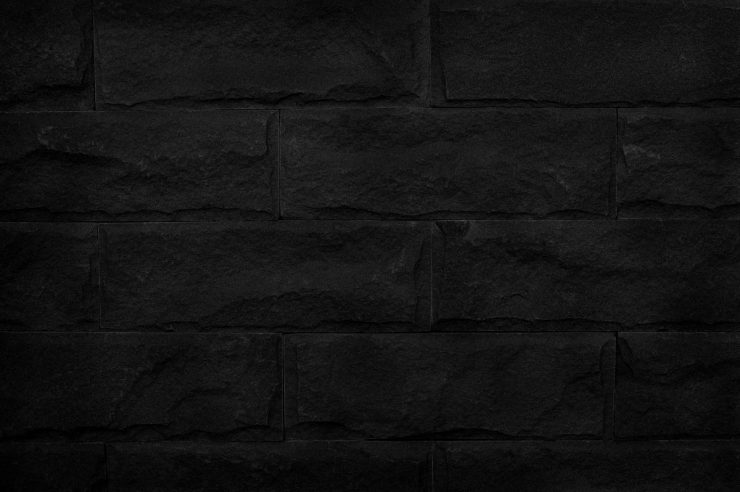 In Carbon Capture and Storage, we look at the way the energy industry aims to cut down on carbon emissions from fossil-fuelled power stations by capturing the harmful greenhouse gas before it escapes into the atmosphere.

The captured carbon is then stored underground in used oil and gas wells.

However, researchers are looking into ways of actually using the carbon after it’s captured, rather than storing it away.

The most common use of carbon dioxide instead of storing it is using it as a chemical feedstock in urea, which is found in most of the world’s fertilisers.

It’s also used to put the ‘fizz’ in ‘fizzy’ drinks! But what about new ways of using the gas?

When oil is taken from underground for us to use in transport and heating, sometimes not all the oil available can be reached, like scraping the bottom of a yogurt pot and not quite getting every last drop!

Carbon dioxide can be used in getting those last tricky bits of oil, by being pumped down an oil well, mixing with the remaining oil and causing it to swell up. It then becomes easier to collect.

A similar method can also be used to recover methane from coal beds too.

Finding alternative fuels to power our transport or heat our homes are important for making sure we’re using the cleanest fuels we can.

Sometimes finding these other options can take even scientists and researchers by surprise!

One study found that carbon dioxide can be turned back into ethanol, a fuel that can be used in transport. They had thought they were going to turn it into methanol instead!

Other studies have resulted in artificial leaves that use solar power to transform captured carbon dioxide into another alternative fuel source, syngas.

Using a process very like photosynthesis, where light energy from the sun turns starts a chemical reaction in plants to turn the carbon dioxide and water taken from the environment to produce glucose (sugar) and oxygen.

In this case, however, the light energy from solar panels causes a reaction that changes carbon dioxide into syngas, which is a mixture of carbon monoxide and hydrogen. Which can then be converted into common fuels like methanolor diesel.

Currently, most plastic products are made from a polymer called polyester, which is used for clothing and other fabrics, electronics, and plastic bottles.

Polyester is made up of components normally taken from refined oil and natural gas, but using different methods means that a new material can replace polyester.

Instead of using oil or gas, the components can be taken from biomass, and along with carbon dioxide and a lot of heat, it’s on its way to becoming a greener plastic substitute!

If we can convert carbon dioxide into a solid state, we could soon be living in houses or walking down streets made from emissions!

By pumping the carbon dioxide underground (as we would if we were storing it) and then adding water, the researchers could turn it into solid stone in just a few months to under 2 years.

In nature, carbon dioxide and other gasses that can that can dissolve in water, chemically react with minerals in the rocks to form solids. This process can take hundreds of years, if not more, waiting for rainwater to reach the carbon dioxide! Researchers have just sped this process up.

We can also get carbon dioxide for building materials from methane cracking which we can use after carbon capture or before any carbon dioxide is produced at all!

Methane (the main element in natural gas) can be ‘cracked’, which simply means heating it at very high temperatures, so that it splits into its main parts: hydrogen and carbon.

While the hydrogen can be used as a fuel for electricity generation, vehicles or heating, the carbon can be used as an alternative building material, or as a raw material for making plastic and other chemicals.

The challenge for researchers is to make sure using carbon dioxide in this way isn’t using more energy, releasing more emissions into the atmosphere, or costing a lot more than usual methods of producing fuel, plastics and materials.