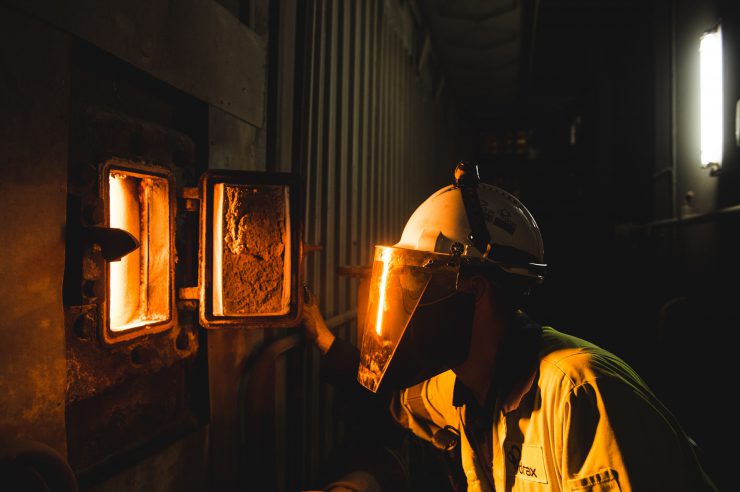 As coal power stations around the UK close their doors, some are trying out a new technique; mixing coal with biomass.

Co-firing is the process used when two different energy sources are burned (combusted) at the same time; in this case, coal and biomass.

By mixing these two sources, it means that we use less coal, which is the dirtiest of all the fossil fuels, giving off large amounts of greenhouse gases and air pollutants, which is bad for the environment and our health, and use more of a cleaner source to make up the difference.

Biomass can come in the form of crops, sewage, wood pellets and other natural sources of energy. Find out more about biomass here.

It’s not as simple as swapping some of the coal we would normally use with some biomass. There are benefits and drawbacks to co-firing with coal and biomass.